In case you wondering if floating cars exist: yes, they do and they are called “boats”. We just want to make it clear out there since maybe some of you haven’t heard of “boats” yet. 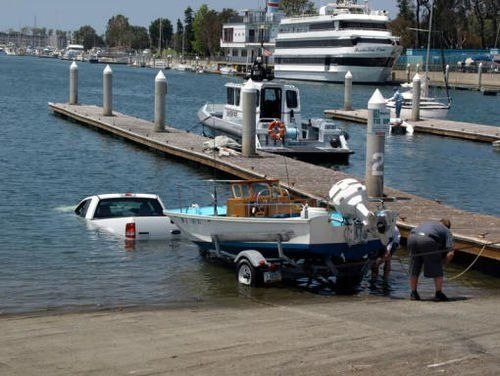