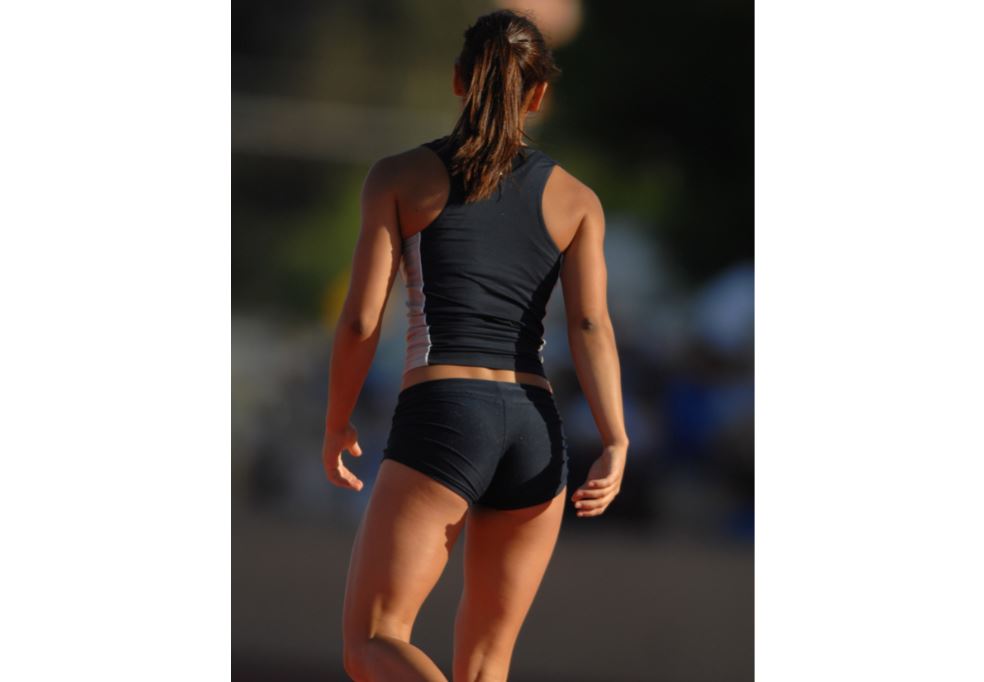 With Leather blog’s name was later changed to UPROXX. The blog had a very large male fan base. So it did not come as a shock that they would post something related to female sports personalities. However, the only problem was that Allison was just 17 years old at the moment, so she was still a minor. The blog commented on Allison’s appearance in a very unethical and non journalistic way. Many questioned the indecency behind the uploading of her picture, but there was more uproar about the headline used on the image.