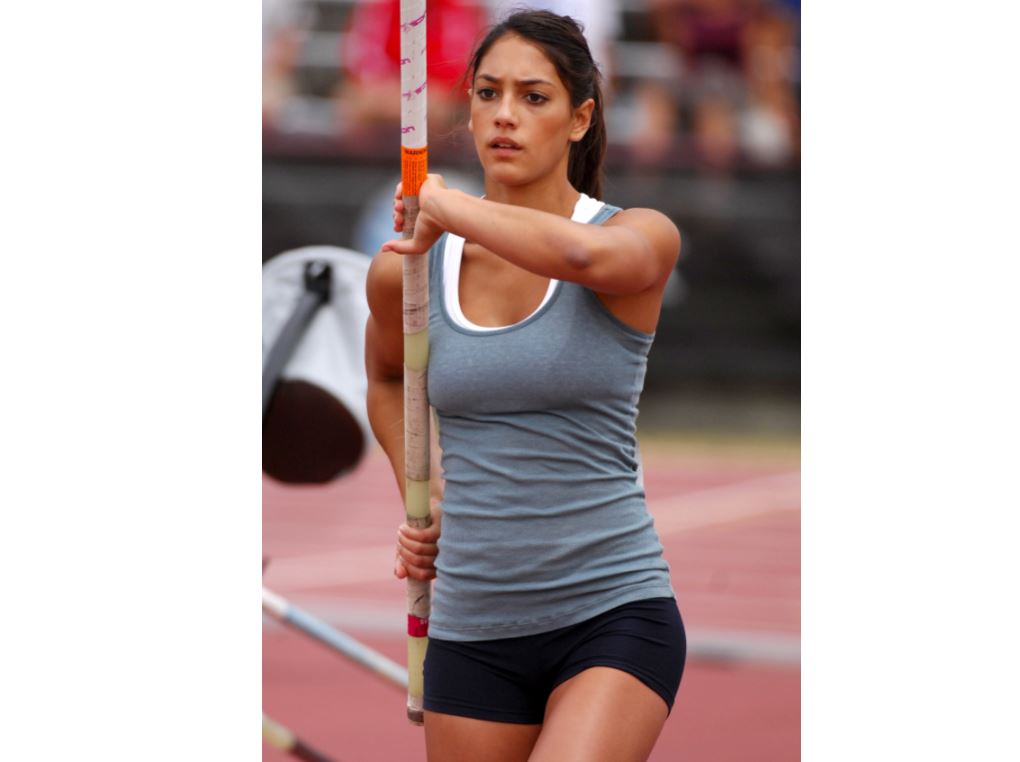 The controversial headline read, “pole vaulting is sexy, barely legal.” The blog wasn’t written by any contributor but the owner of the blog itself. The owner Matt Ufford knew that this would gain a lot of following and praise from her male followings. He knew this would increase traffic to her blog. Allison had already turned 18 when this blog was released as Matt Ufford published the blog after two months of the original date of the picture. But it still got a lot of uproar from her fans, who thought that this blog was doing nothing more than just sexualizing a minor. Even though Allison had turned 18, her picture was still taken when she was a minor, which means legal action could have been taken against the blog owner. Legal action was taken against the owner of the blog, but it wasn’t by Allison or her team but by the owner of the image.