Too Late To Roll Back 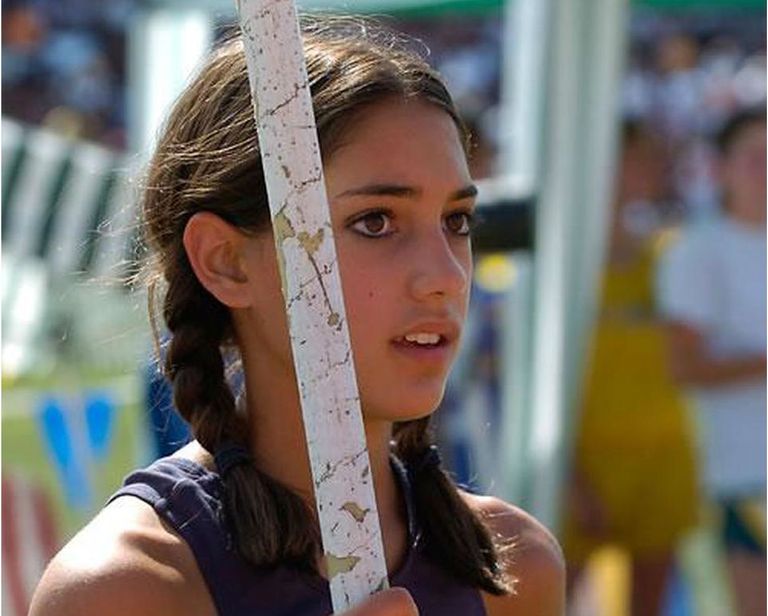 No matter what one may think, fame isn’t easy to handle, especially if it comes like this and at such a fast pace. Not to mention at such a young age. The original owner of the image threatened to sue Matt Ufford for using Allison’s image in his blog in such a sexualizing manner. However, suing Matt Ufford might have gotten the original owner some compensation in terms of money as Ufford used the image without the consent of the owner. So copyright laws would have come into practice. However, for Allison, things couldn’t go back to normal. Her picture was now being shared all over the social media. It was impossible for the original owner to keep her image hidden. In addition to being mentioned by big media outlets, her image was also being posted on hundreds and thousands of other blogs all over the internet.