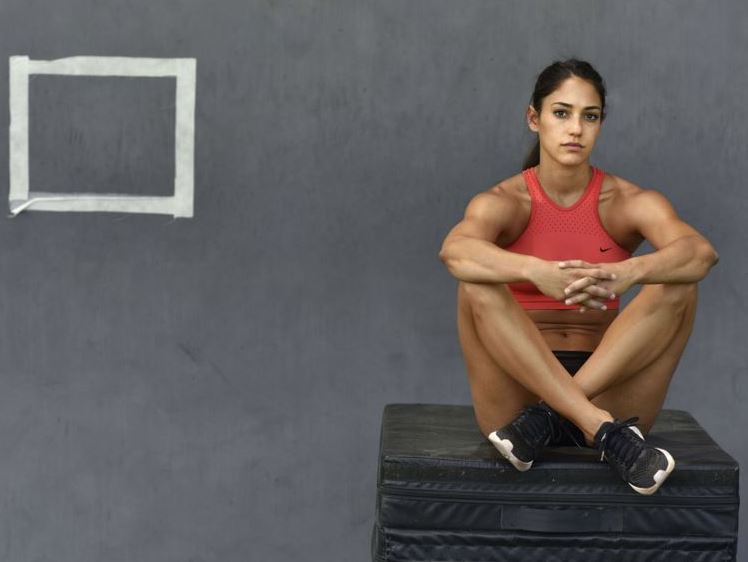 It can get really difficult for people to handle the fame, and things get ten times more difficult if the fame comes overnight. In the case of Allison, she became a worldwide sensation in just a matter of days after Matt Ufford published that blog. It was something that he thought would help him get a lot of views. Little did he know that he would be creating a global star. Allison wasn’t ready for this. She was happy being a high school pole vaulter who happened to be really good at it. She wanted to pursue her studies along with pursuing her pole vaulting efforts at her school. She wanted to go national with the efforts she put into her sports and not because of her looks or dressing. Now, as she had gotten famous, she was invited to interviews; she was even asked to do photoshoots. Her confident good looks turned her from being known as an exceptional pole vaulter to being known as a confident model.