Hiring Of The Media Consultant 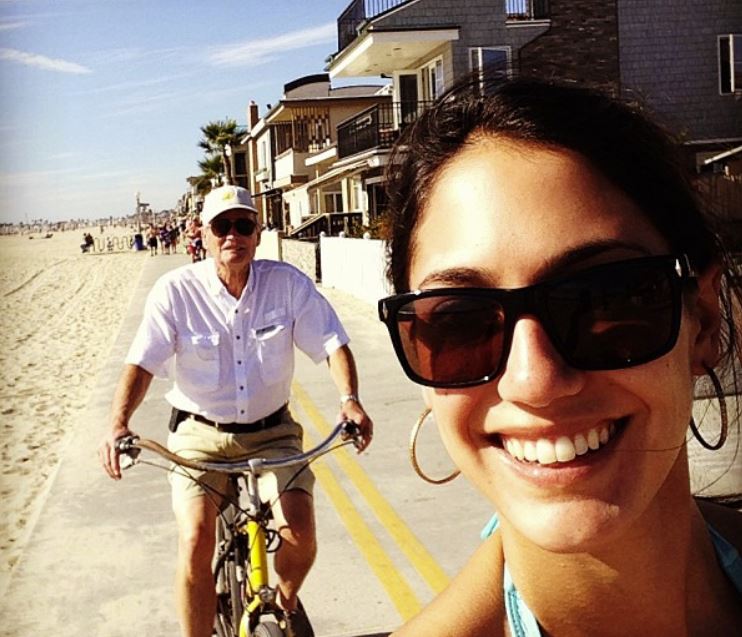 This newfound fame was making things difficult for Allison. Allison’s parents knew that they had to come in and control the situation. She was still just a teenager, and her parents thought that it would be better if she had a media consultant by her side to help her deal with the newfound popularity. They wanted to control and limit the media from constantly trying to take her pictures or ask her for interviews. They did not want Allison to be only known as a sex symbol or a beautiful model; they wanted her to be known for her passion for pole vaulting. This duty was also given to the media consultant to promote Allison as an amazing pole vaulter in the eyes of the fans. She is also the reason the sport of pole vaulting became popular once again. She wanted to share her sporting experience with people who might be interested in pole vaulting.