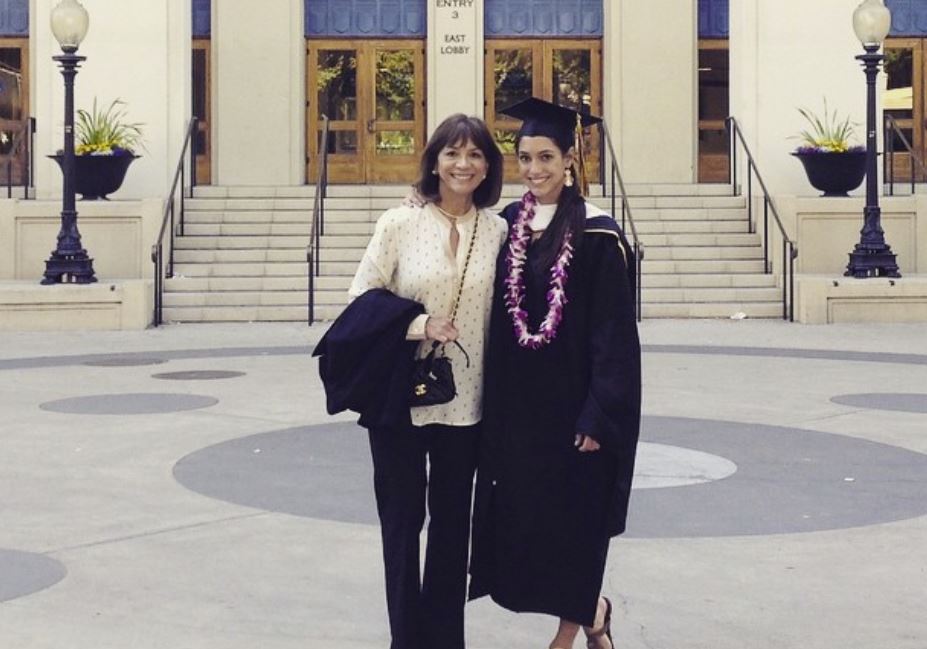 Allison said the following in an interview with the Washington Post.

“Even if none of it is illegal, it just all feels really demeaning. I worked so hard for pole vaulting and all this other stuff, and it’s almost like that doesn’t matter. Nobody sees that. Nobody really sees me.”

Her family was now thinking about taking legal action against people who were being abusive towards Allison on online platforms. Her parents and her family had found a lot of demeaning and disgusting content targeted towards Allison, which made her parents feel embarrassed by the whole scenario. There were so many sexual remarks made towards Allison online, and it made her parents really uncomfortable. And it was all over the internet so that they couldn’t avoid it, so her father, who happens to be a lawyer, thought about taking legal action against the abusers.