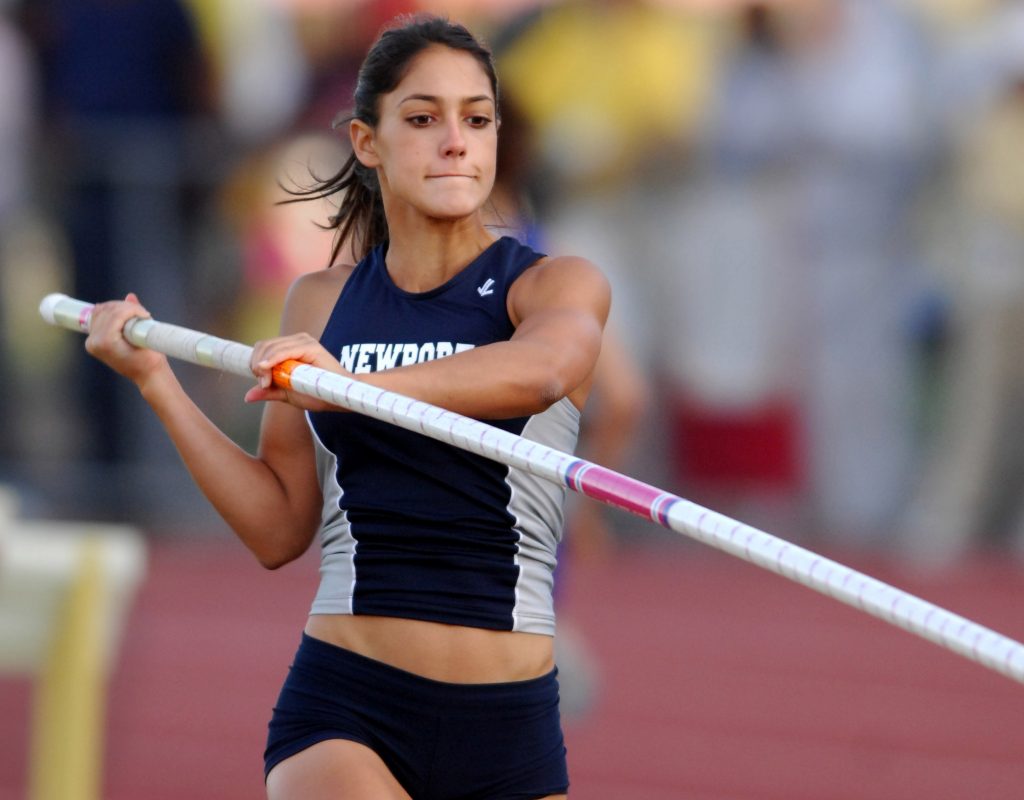 A person’s family is their biggest influence. Growing up, children look up to their parents and their older siblings. They think of them as no less than some heroes with superpowers. This is the reason many families of doctors will have children who want to join the medical field, children of movie stars would want to work in the showbiz industry, and the list goes on. Allison was influenced by her older brother, who was a national youth gymnast. She grew up in a very athletic household, so she was destined to be an athlete. For Allison, becoming an athlete wasn’t a matter of “if”; it was just a matter of “when.” She tried her luck with gymnastics as her older brother; however, she couldn’t make her mark there, but soon realized that she was better suited for pole vaulting, where she excelled in a very short time.