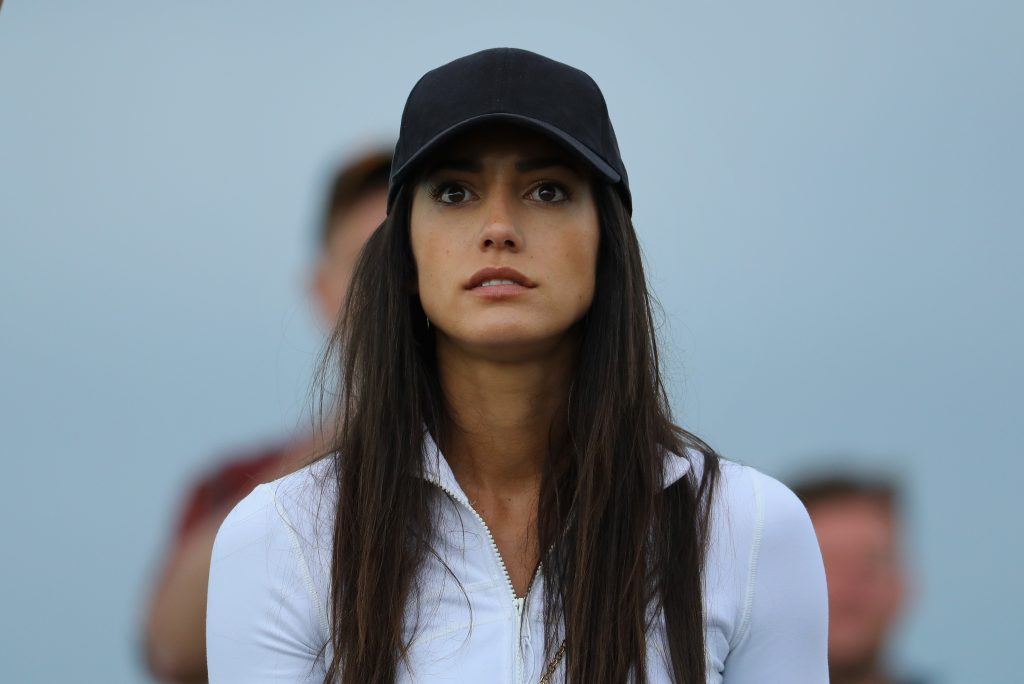 Allison wasn’t the first female athlete to get sexualized due to her appearance. It has happened many times and with many different female athletes. Where male athletes are praised for their prowess and playing abilities, female athletes are usually sexualized. Even if their sports skills are discussed, there will always be someone who talks about how they dress up and look beautiful. And as clear from Allison’s case, social media hasn’t done anything but give a boost to such mentality. There should be equality for both men and women in sports, and it can only be achieved once such mentality is trashed. Allison was a great pole vaulter, yet the reason for her rise to fame wasn’t her pole vaulting career but her sexualized picture. This is very disturbing and is stopping many young females (who have the dream and potential to make it big) from taking part in sports.