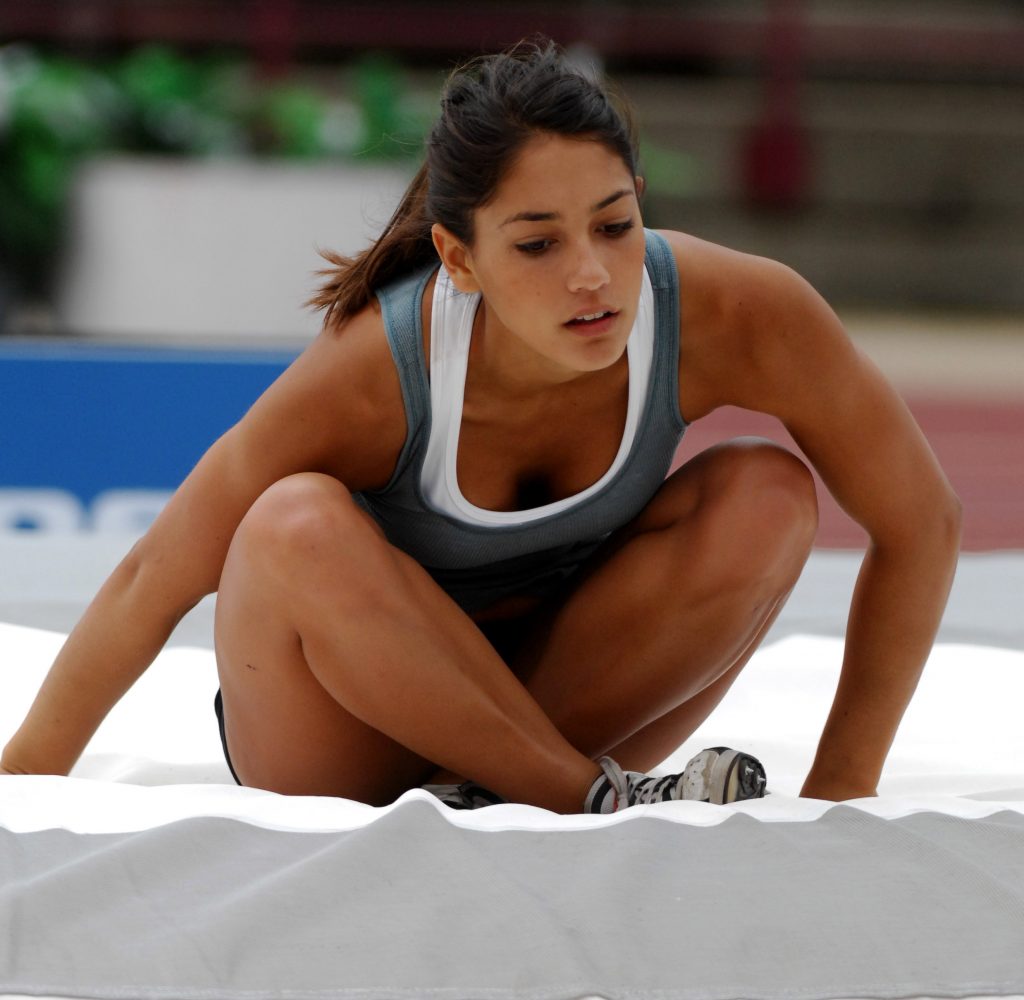 With Allison winning the championship and breaking so many records at the high school level, it was only a matter of time that she started attracting the attention of professionals and heavyweights of pole vaulting from all over the US. However, Allison knew that she had much more potential than what she had already shown the world, which is why she started practicing with a relatively larger role than what she normally used. She thought that if she wanted to get to the national stage, she had to start practicing with larger poles; however, as this was a new and larger pole she was using, she could not calculate the height she needed to clear the bar, and this caused her to crash down in the concrete launch box. She knew she was hurt, and at that time, she didn’t know if she would be able to come back strong after this injury.