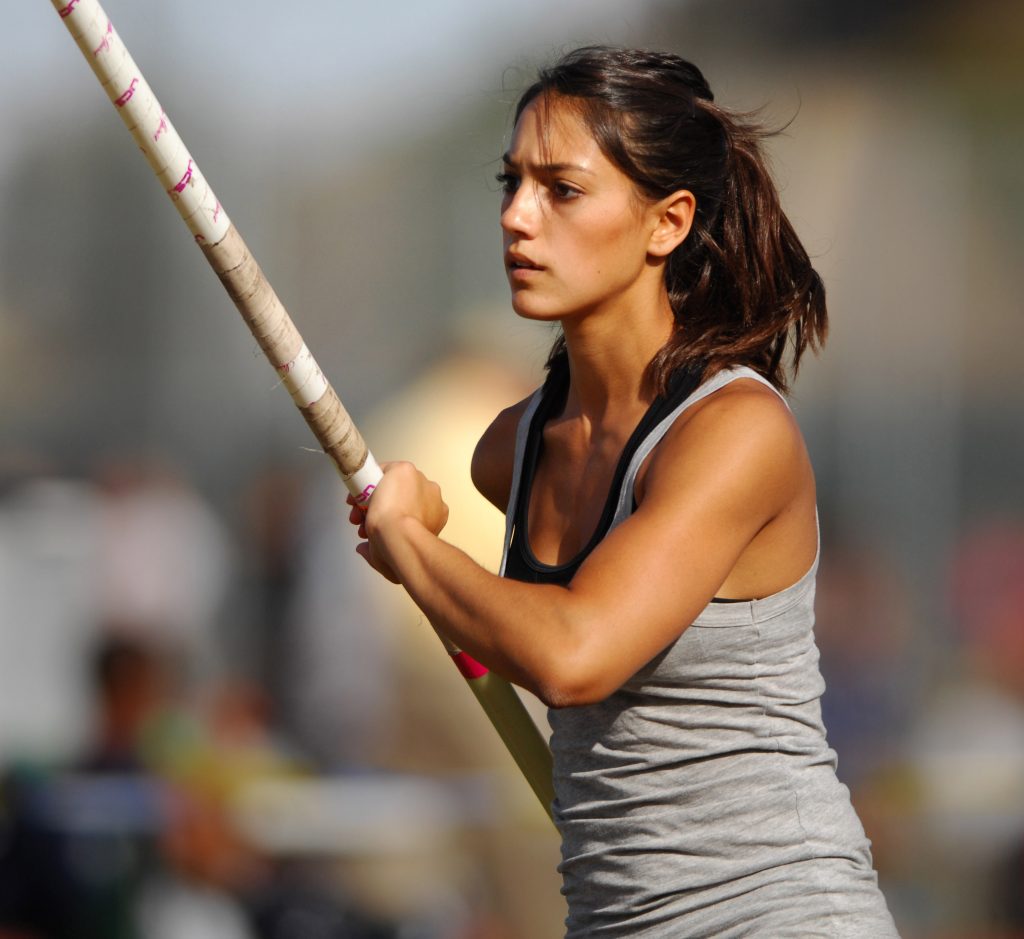 After the crash, Allison was severely hurt. She knew she had either fractured or injured her ankle. After her medical checkup, it was confirmed that she had broken her ankle during the fall. She had to get surgery to get it fixed. Many believed that Allison wouldn’t be able to make a come back to the sport. She was even advised against it by many people around her. However, she knew that she had to make a point. She had worked so hard her entire life to get another state championship and to reach the national level. She wasn’t going to let an injury decide her fate. It took her six long months to fully recover from the injury and get back on her feet. Once she recovered, she decided to make a comeback to pole vaulting to make her mark again.