Food used to be eaten out of of necessity; ancient cavemen used to eat whatever was available be it left over bits of deer carcass or fresh ingredients hunted pheasant.

As time went on and ancient man developed ever more efficient tools for hunting animals much larger and faster than him, man developed a more restrained appetite, swapping out rotten or foul tasting food for tasty cuts and preferred body parts of animals.

As time went on, and food became more easily accessible, people either grew bored with the selection of edible animals available to man, or never really grew past a love for certain parts of animals (or the entire animal in itself) that would seem extremely strange to people all over the world.

This has resulted in tales of bizarre choices in food selection from all over the world that are quarantined to shock and awe you.

I present, the three strangest animals eaten all over the world.

You remember these, right, the creatures with too many legs. And suckers. That squirt ink. 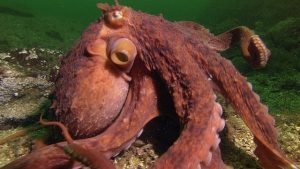 Poisonous insects with stingers and pincers? Sure, I’ll have a plate of those. Said somebody, apparently somewhere in the world.

Personally, I’d be afraid to see a scorpion walking anywhere near me in real life, not to talk of having them on a dinner plate. But hey, to each his own. 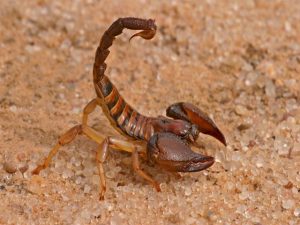 It sounds strange and almost impossible, but there have been reports that people actually do indulge in a meal of cute felines.

I think this is one of the strangest things I’ve ever heard of in my life, and one of the very few things that I definitely don’t want to see. 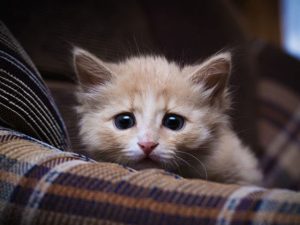