When we talk of the biggest animals under the sun, the first picture that comes in to most people’s minds are land animals like the African elephants, white rhinoceros and the giraffe. Well, these are animals are big, but only on land. The bigger percentage of the earth is covered by ocean and this environment provides home to a lot of creatures that are way bigger than the lands biggest animals. In fact the largest creature on planet earth currently resides in the ocean. The following list provides information about some of the biggest creatures that live in the sea.

The blue whales are the largest mammals known to be currently existing and they belong to the family of baleen whales. Given their big mass and size they do not have any predators. They grow up to a length 29.9 meters and the maximum weight that has ever been recorded is 173 tones. They majorly feed on krill and copepods and they prefer living deep in the sea. Their lifespan is between 80-110 years. 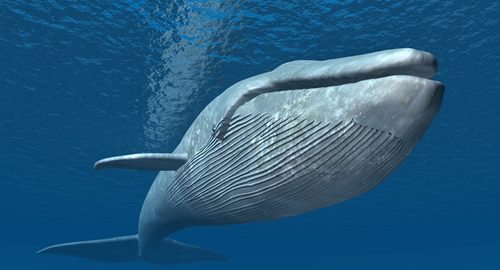 The Beluga is another specie of the whale and it’s popular to many people due to its color and expression. Just like the blue whales, the beluga survives deep in the sea and they love cold arctic environments. They are the smallest species from the whale family and to a weight of 1100 and 1600 kilograms. They prey on a wide variety of sea animals and their lifespan is between30-50 years. 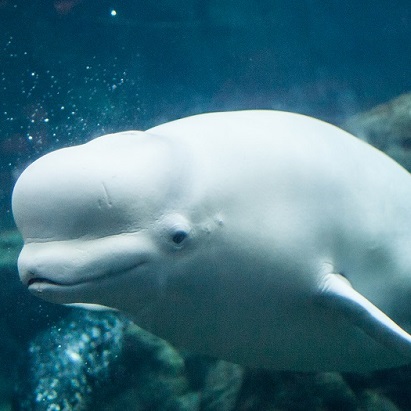 Given its size, speed and strength in hunting, the killer whale is one of the world’s powerful predators. They have a diverse diet and they are capable of preying on very big sea animals like seals and dolphins. An adult male can grow up to a weight of 5400 kgs and they have about 56 interlocking teeth that are so important while on a hunting mission.  While in captivity the killer whales can live up to 29 years and they do not have any predators. 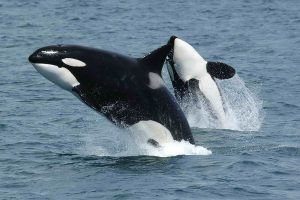 Sharks are the most terrifying creatures in the sea. They are known to be very wild, aggressive and fast. The white shark preys on an extensive variety of sea animals like the sea lions, seals and small whales. They can grow to a maximum of 1100 kilograms and they can live up to 70 years. They don’t have many threats in the sea apart from orcas and larger sharks that can prey on them. 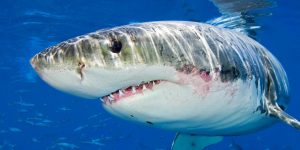 Whale sharks are the largest fish known to be currently living in the sea. They are slow moving fish that are not so predatory. As much as they are enormous they feed on smaller life forms like krill, fish, plankton and eggs. They can grow to a weight of 30 tones and there lifespan ranges between 100-150 years. Their feeding pattern resembles that of the whales and unlike sharks they are very gentle.